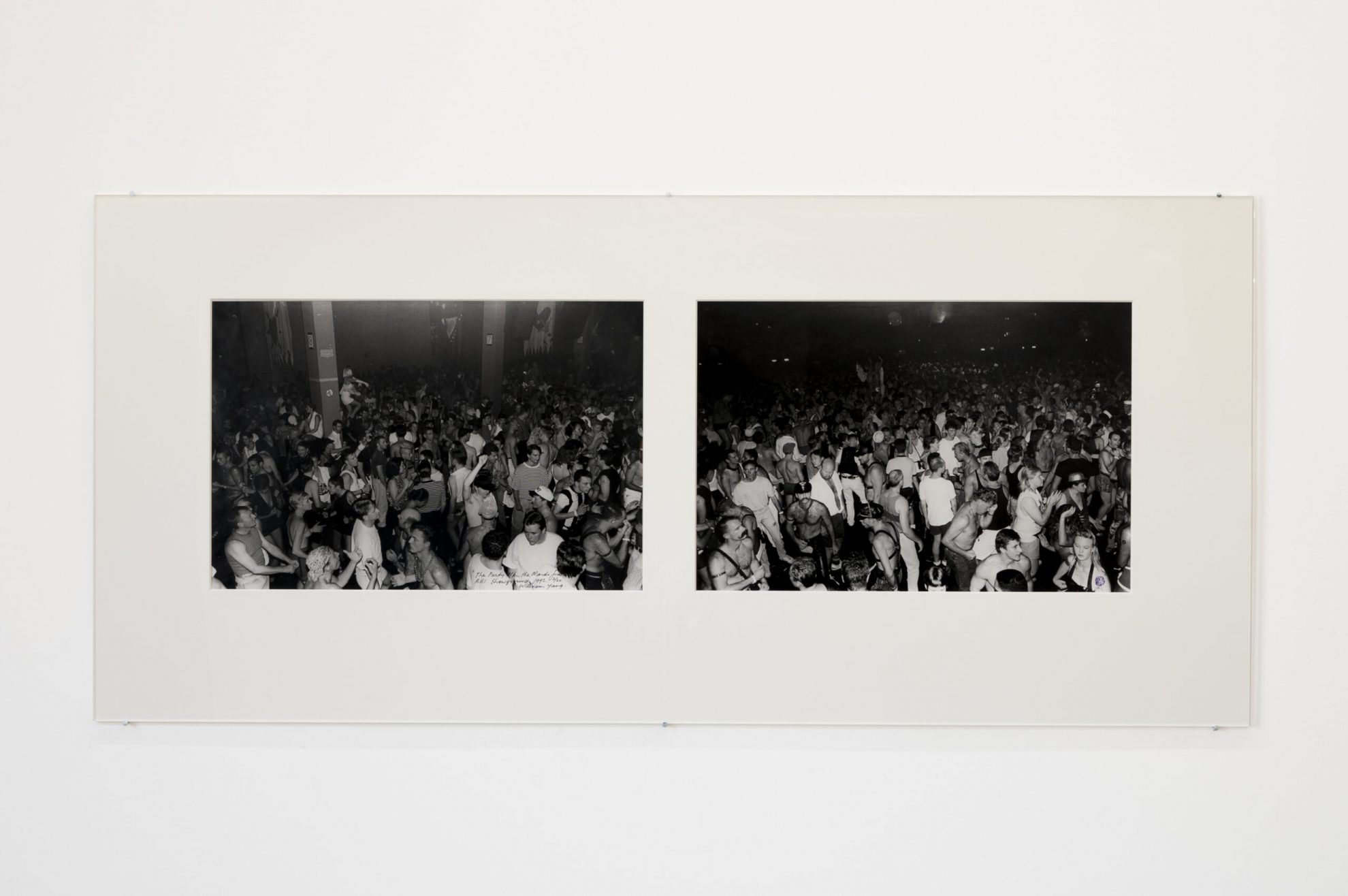 Since the 1970s, William Yang has photographed the social scenes in Sydney in which he has circulated. Developing a diaristic take on documentary photography, his photographs have become iconic memorialisations of the Sydney gay scene before the gentrification of Oxford Street, the closure of Kings Cross, and the corporatisation of the Gay and Lesbian Mardi Gras. More personally, they speak to Yang’s investigations into the construction of Queer and Asian Australian identity at times in which neither were given any particular nuance in representation.

Queensland-born, Sydney-based photographer William Yang’s significant contribution to Australian photography spans five decades. Known for his reflective and joyous depictions of Australia’s LGBTQI scene in the late 70s and 80s through to the present. Yang’s photography is informed by the cultural and political pressures of growing up as a gay man from a Chinese immigrant family in north Queensland.