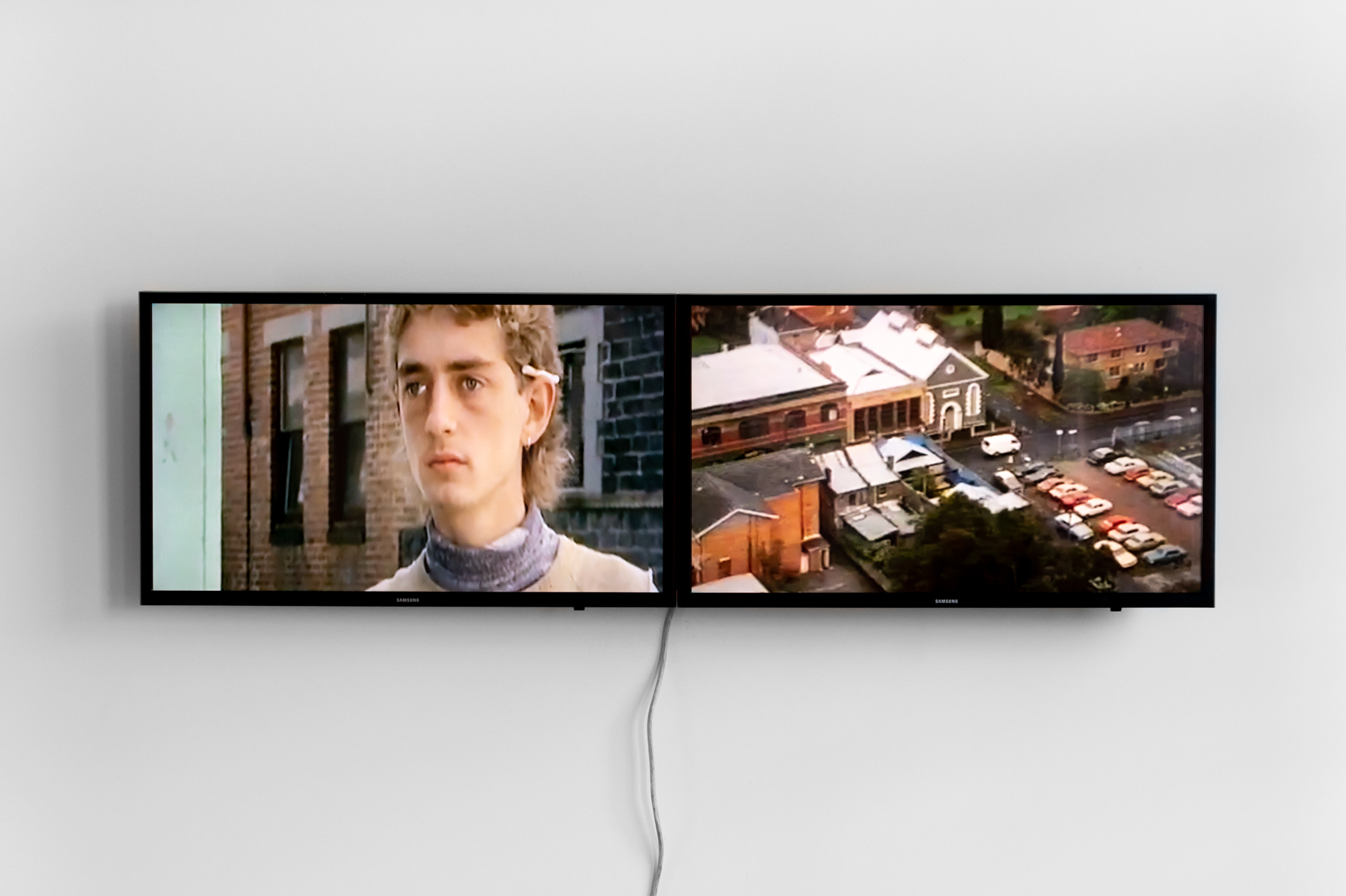 The roles of social agency and collective action in the fight for public space are key concerns for artist Georgia Robenstone. Her two-channel video work, Power Without Glory, explores the changing social, material and political conditions that “transform” suburbs. This video reuses local found footage—from pop culture, Youtube videos, advertising—together with loosely associative imagery shot by the artist. The work takes its title from Frank Hardy’s novel of the same name, an illegally published piece of 1950’s social realism set in the suburb of “Carringbush”, a fictionalised version of Collingwood. Hardy’s novel criticised the corruption of Melbourne’s local Labor politicians through thinly veiled fictionalisations. From the brutal colonisation of unceded lands, the gridded city plans imported from Europe, the subterranean pathways of cables, to the rhetoric of real estate agencies, Power without Glory speculates on ongoing forces of gentrification that shape cities and displace communities.

Power without Glory is powered by Lūpa Media Player. More information at lupaplayer.com 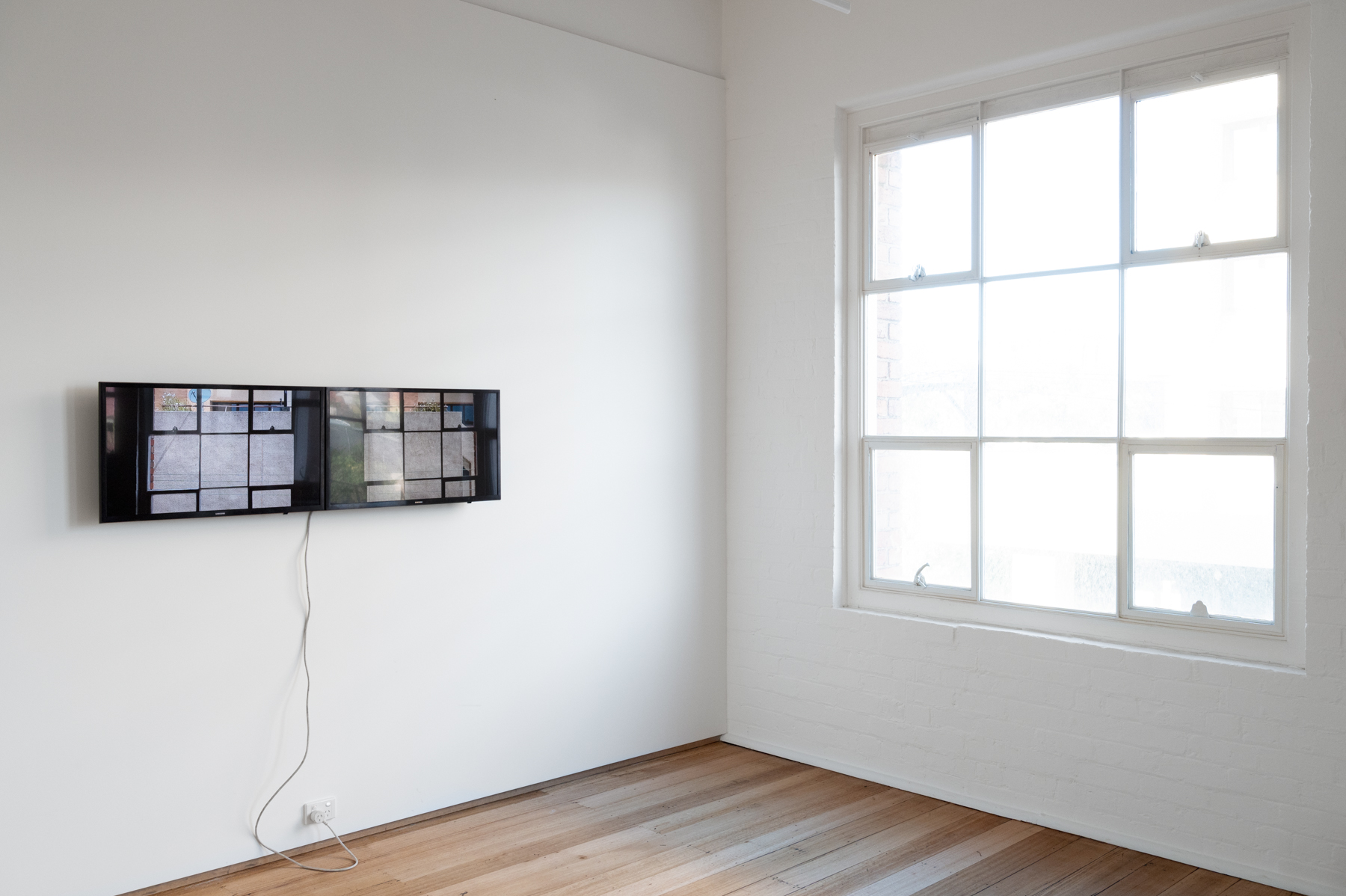 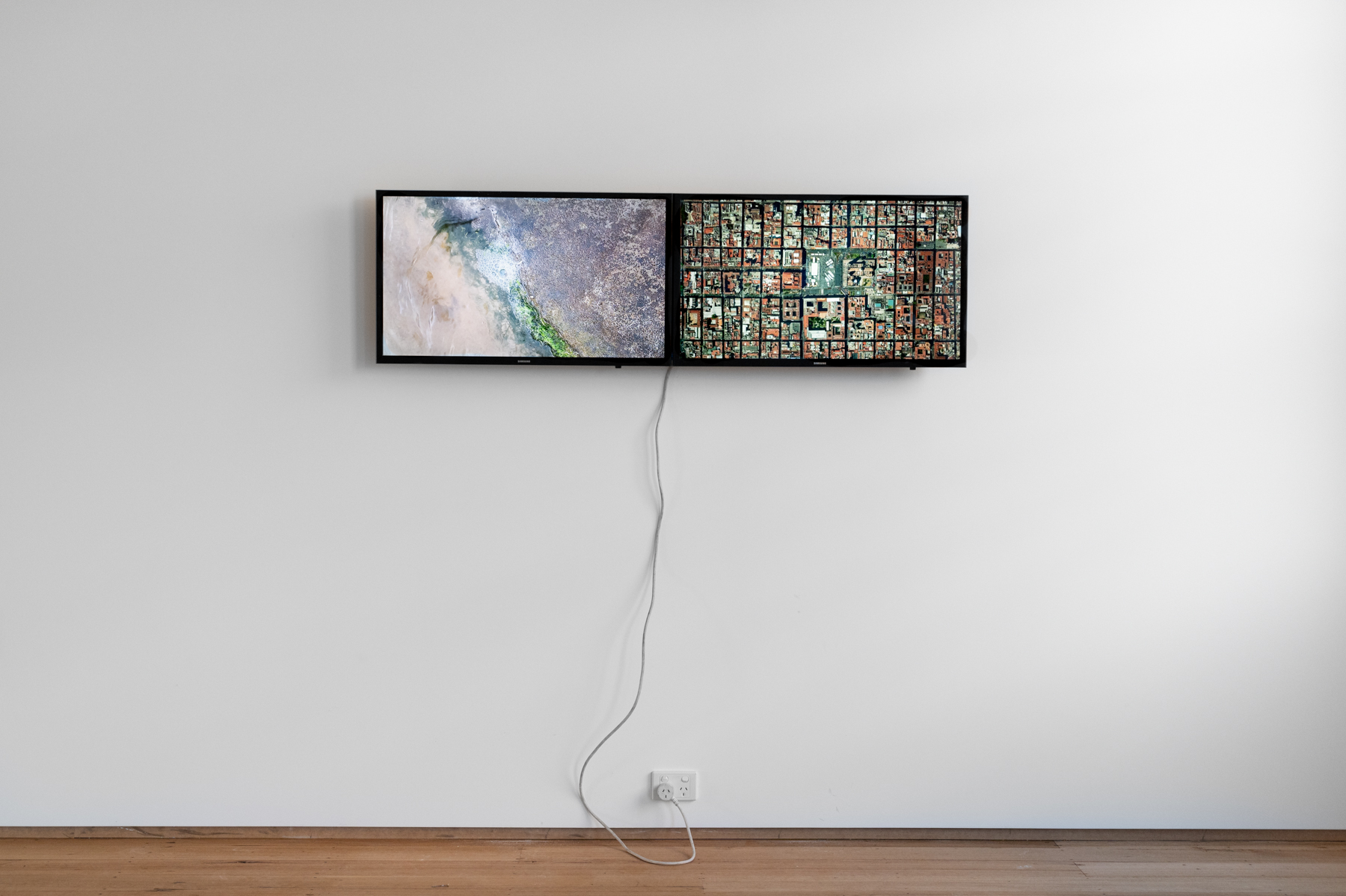 Georgia Robenstone is an artist and writer currently based in Naarm/Melbourne, Australia. She has recently returned from studying at Glasgow School of Art in Scotland. She lives and works on the unceded land of the Wurundjeri people of the Kulin Nation, and pays her respects to their Elders past, present and emerging.